As part of the continued effort to support growth at the Tiwi College, we are now co-ordinating some Work Scholarship programs for the graduating students of the Tiwi College.

Recipients accepted into this program will be the Growing Young Women’s Assistant Manager and she will be involved in: 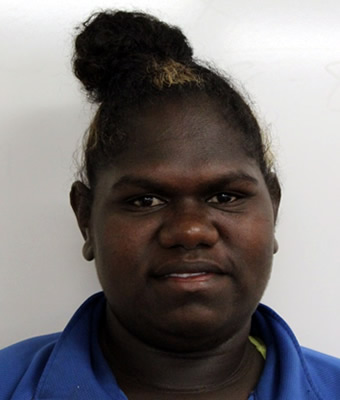 Two work scholarships will become Gardening Assistant Managers, working closely with Jason Ryan and they will be involved in: 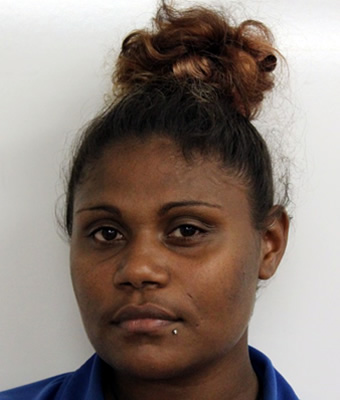 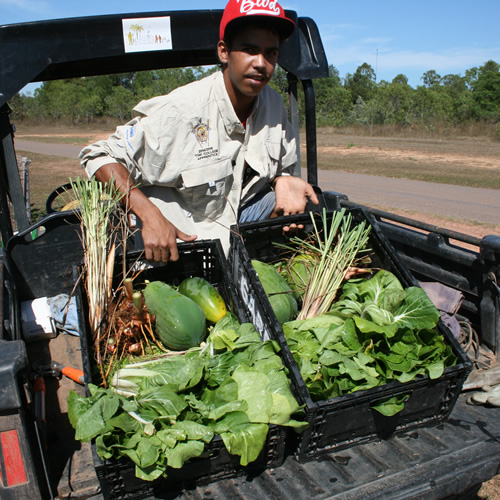 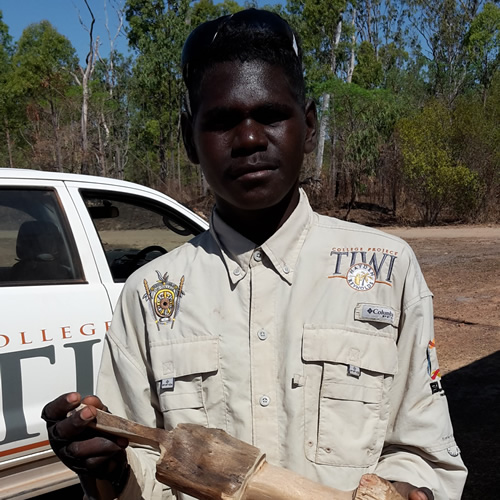 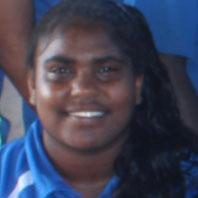 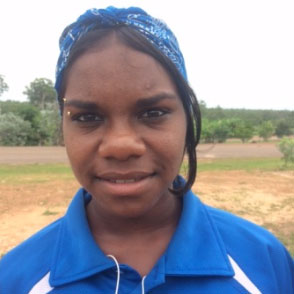 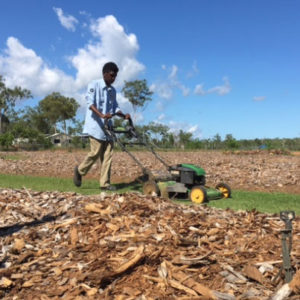 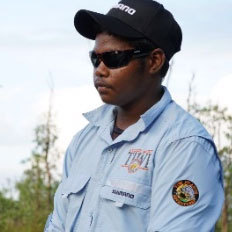 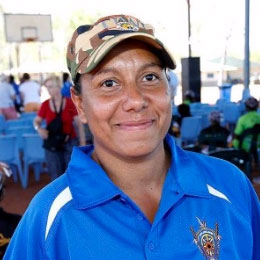