In 2009, Matthew Hayden and Guy Reynolds decided to put something back in to the Tiwi Islands, a place that had given them so much enjoyment in the past fishing together.

They designed a fishing event, geared straight at corporate Australia, with 100 pct of all funds raised going to enhance the lives of the children of the Tiwi College.

All events are run by the 100 percent Tiwi owned entity, the Tiwi Islands Adventures.

Warning: count(): Parameter must be an array or an object that implements Countable in /home/customer/www/tiwigarden.com/public_html/wp-content/plugins/testimonials-by-woothemes/classes/class-woothemes-widget-testimonials.php on line 87

While the game of cricket has gifted me the opportunity to experience many different countries and cultures throughout the world, my Tiwi Ashes experience stands out as the best. The Hayden Reynolds ‘Garden’ Project at the Tiwi College is an wonderful example of a special vision to provide invaluable life lessons and opportunity through education for these amazing kids. 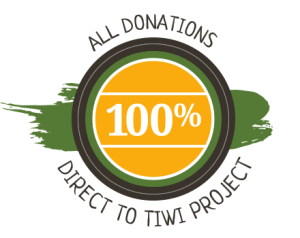 100% of funds raised for the Hayden Reynolds Tiwi College Project go directly into the College. No fees, salaries or costs are incurred by the project directors.